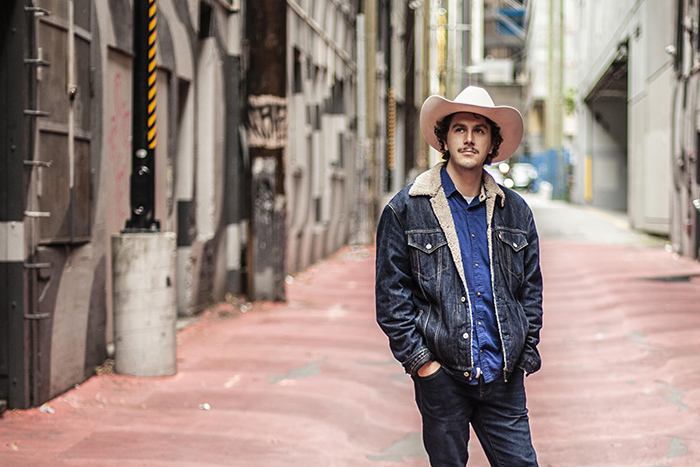 Country savant Tommy Charles discovered his passion for singing at the age of 12. He took the traditional route by participating in amateur shows, competitions, in addition to singing in a Big Band, and the Mountain Choir in Mont-Saint-Hilaire. In 2019, he participated as a contestant on La Voix, the French Canadian version of hit television show ‘The Voice’ in 2019, where he got to showcase his powerful voice over several memorable performances. He is now ready to take the next step after signing with Crank Music, recording new music with a single to be released in June of 2022.