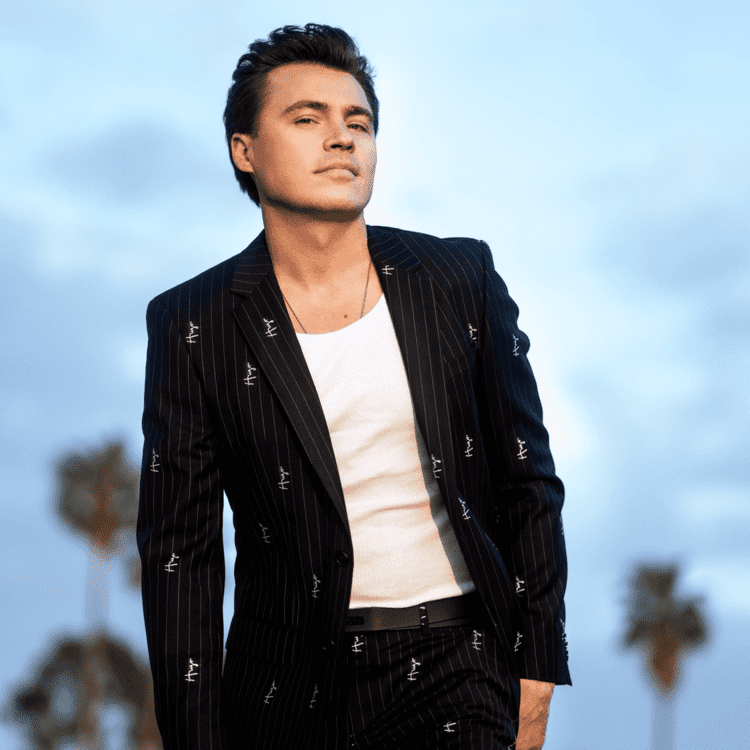 Raised in rural British Columbia, Shawn grew up far from the big city, but from an early age harboured big dreams. He studied piano as a kid, later making his first attempts at songwriting as a teen. Today, Shawn is a multiple JUNO Award nominated artist with hundreds of millions of streams, collaborated with some of the industry’s biggest hit songwriters, and shared some of the biggest stages with The Weekend, Shawn Mendes, The Chainsmokers, and Camila Cabello amongst others.